Home About Us Services Assignments Branches Clients Contact Us 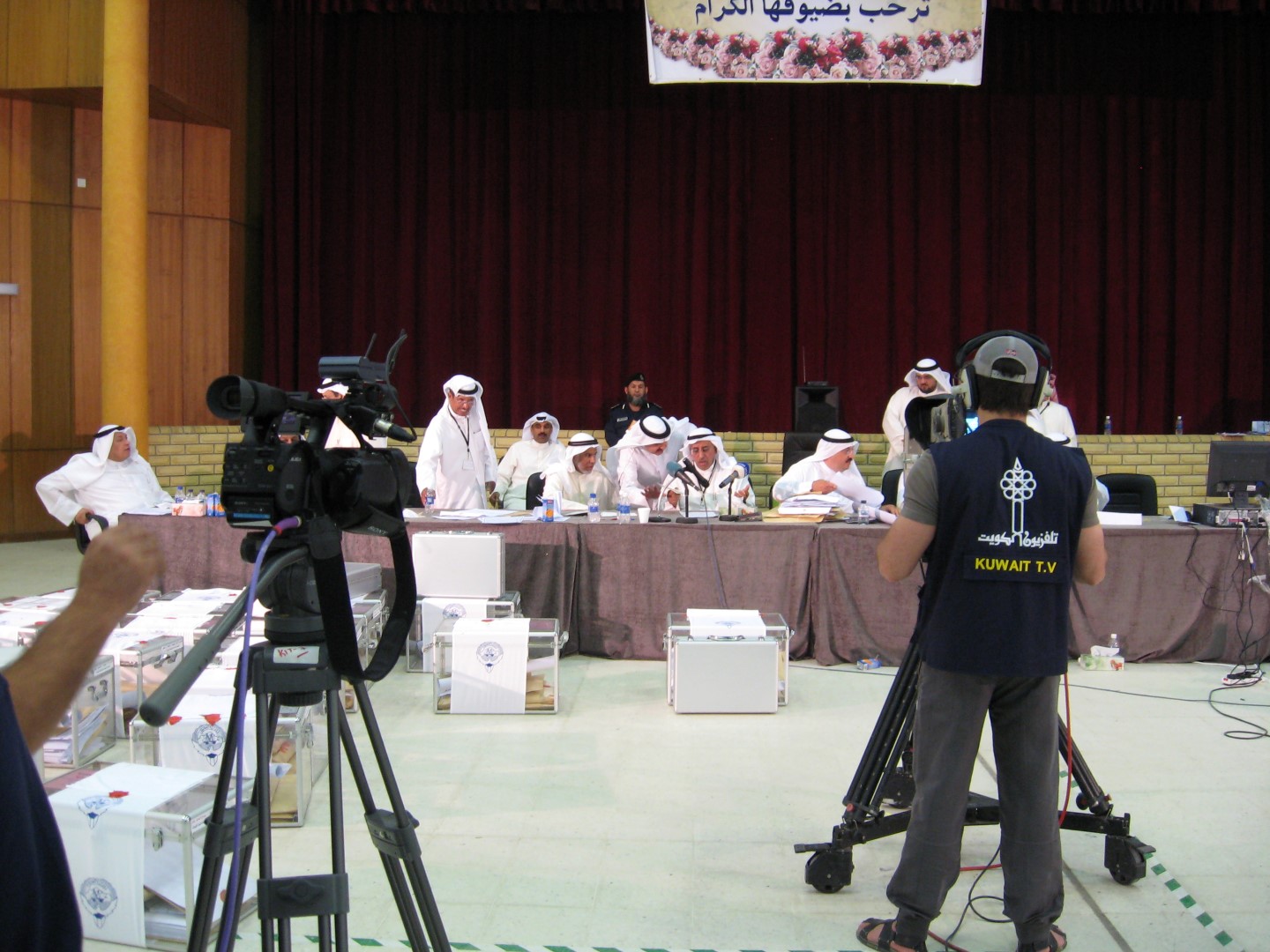 Through out the past 10 years, ISOL had a significant part in diverse media coverage and broadcast in the MENA and GCC with local and international TV channels.
The main assignments in the Gulf included projects with Kuwait’s official state-run TV station to cover the elections in 2009, and later in 2010 with Bahrain’s national TV / part if Ministry of Information to cover multiple local events.
Continuing to cover more major live events in the region, from the revolution in Libya and Egypt in 2011, to the Arab League Summit in Qatar and Syria. In addition to broadcasting tourism documentaries for Iran for Al Jazeera English and the Pope’s visit to the pilgrimages sites and other national media coverage in Jordan, as well as Sudan’s political events and news coverage.